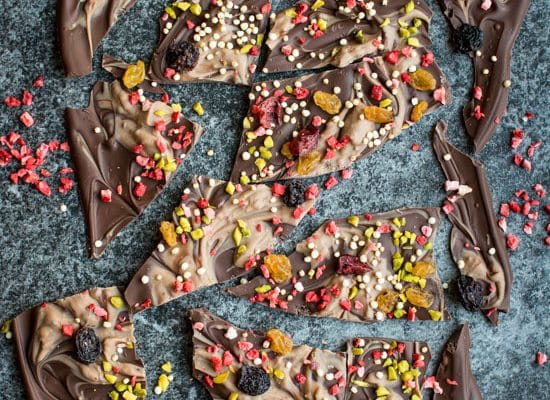 Cadbury has announced the addition of two new chocolates to its signature Heroes box.. The Heroes box have been a staple at family … read more 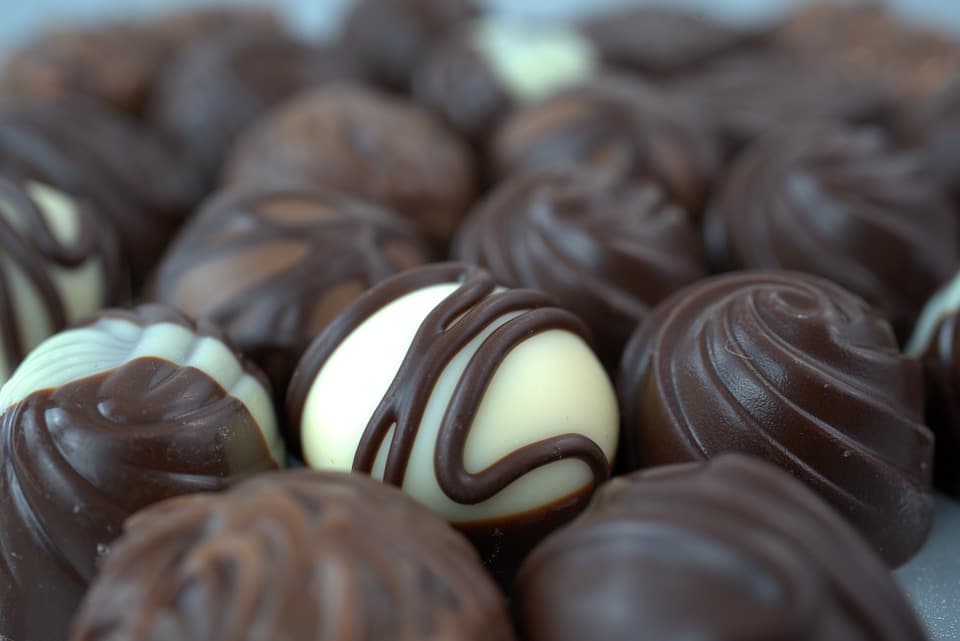 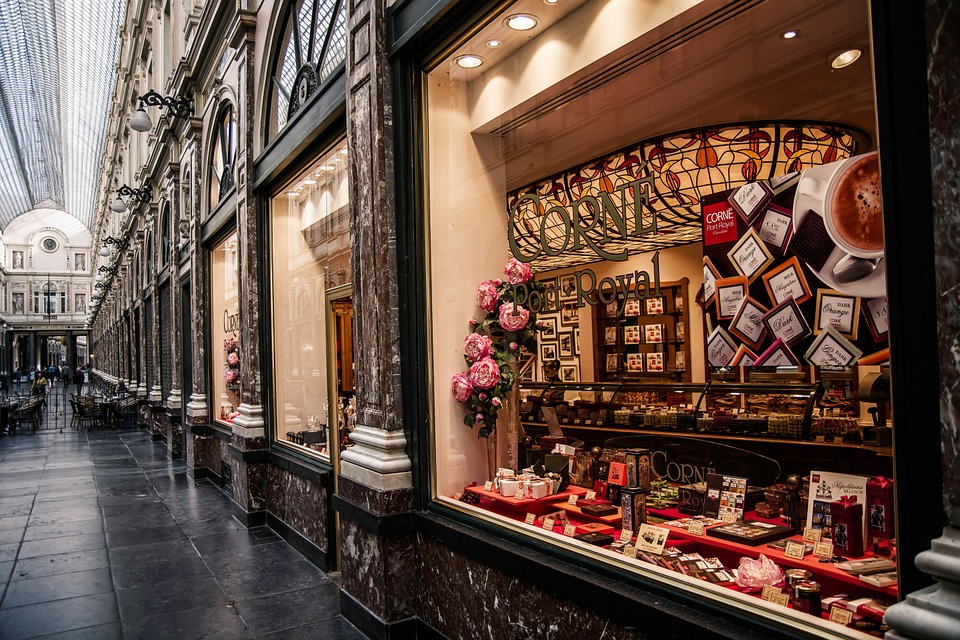 Counted among them is the praline, which is now not only a staple of its own collections, but of chocolate shops around the world … read more